Mysore is the traditional method of learning Ashtanga yoga. Rooted in traditional yoga methods, Mysore offers an all encompassing yoga practice that trains both your mind and body. What makes mysore unique from Ashtanga and other forms of yoga is that it is focused on the individual and their own abilities rather than the abilities of the class as a whole. This can make Mysore a slower process, as you are focused on mastering each pose for yourself rather than moving with the pace of the group, but that can be a freeing experience for some attendees who are looking for individual growth.

What is Mysore Yoga?

This method of yoga was learned by Sri K. Pattabhi from his teacher, Tirumalai Krishnamacharya, in Mysore, India (which is where Mysore yoga gets its name), based on a manuscript called the Yoga Korunta.  Mysore is the traditional method of learning Ashtanga Yoga. The main difference between Mysore and an Ashtanga led class is that Mysore is practiced in silence, allowing class attendees to practice at their own pace and focus on their own abilities. Mysore builds off of the skills learned through Ashtanga courses, implementing more advanced postures.

With such a strong focus on the individual, any participant (regardless of skill level) can participate in the same class. A beginner to Mysore yoga will be given a much shorter regimen as they build strength and confidence in their abilities. Mysore classes are held multiple times a week with the expectation of attendees committing to a consistent schedule. This may be a difficult adjustment initially but the repetition allows for participants to build up their abilities in a much shorter amount of time. 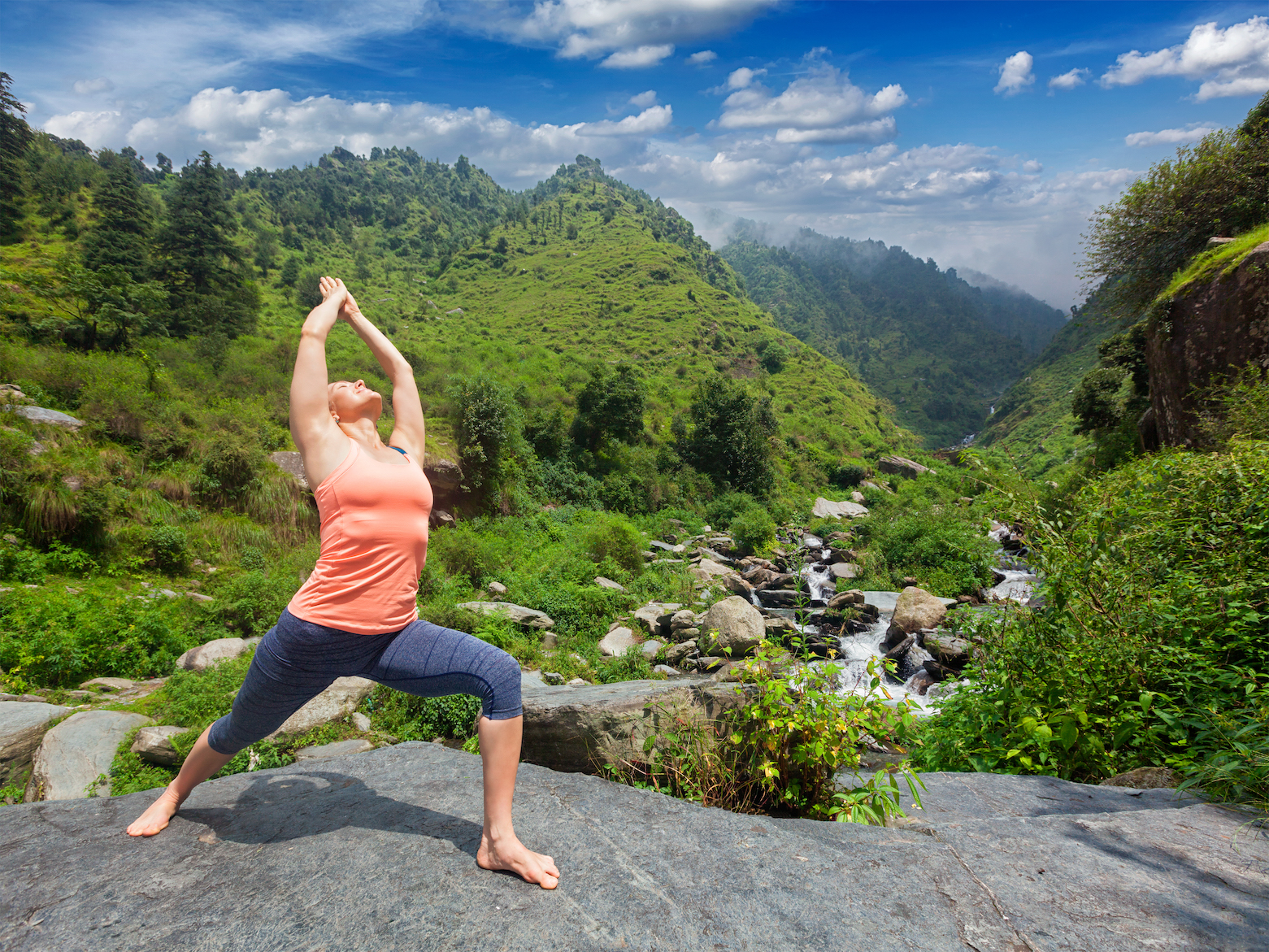 What To Expect From A Mysore Yoga Class

You may be wondering “With such an emphasis on individual practice what value does a Mysore yoga class offer?”. While individual effort and ability is the core focus of Mysore yoga it is not something accomplished without outside support. A Mysore class is not “led” but assisted by an instructor. The instructor will move around the class providing one on one assistance to each participant to make sure they are reaching each pose and improving over the course of each class. Providing direct attention to each student is something that isn’t found in any other yoga class, at least not to the extent it is offered in Mysore.

Another value to practicing Mysore in a group environment is that you are able to surround yourself with others working towards the same goals as you. The great thing about yoga, of any form, is that it can be practiced anywhere but attending a class where you are able to clear your mind of external forces allows for a more rewarding experience for many. Putting yourself in a setting dedicated to yoga, where you have associated its existence with practice and personal reflection, can allow for meditation and stillness to come to you more easily.

Being in a Mysore class also improves the quality of your participation due to the energy of the room amplifying your ambition. Even though everyone is practicing at their own pace in a Mysore yoga classroom they are all working towards the same objective. This allows for the efforts of everyone in the room to work off each other, letting each participant go further than they would if they were on their own. 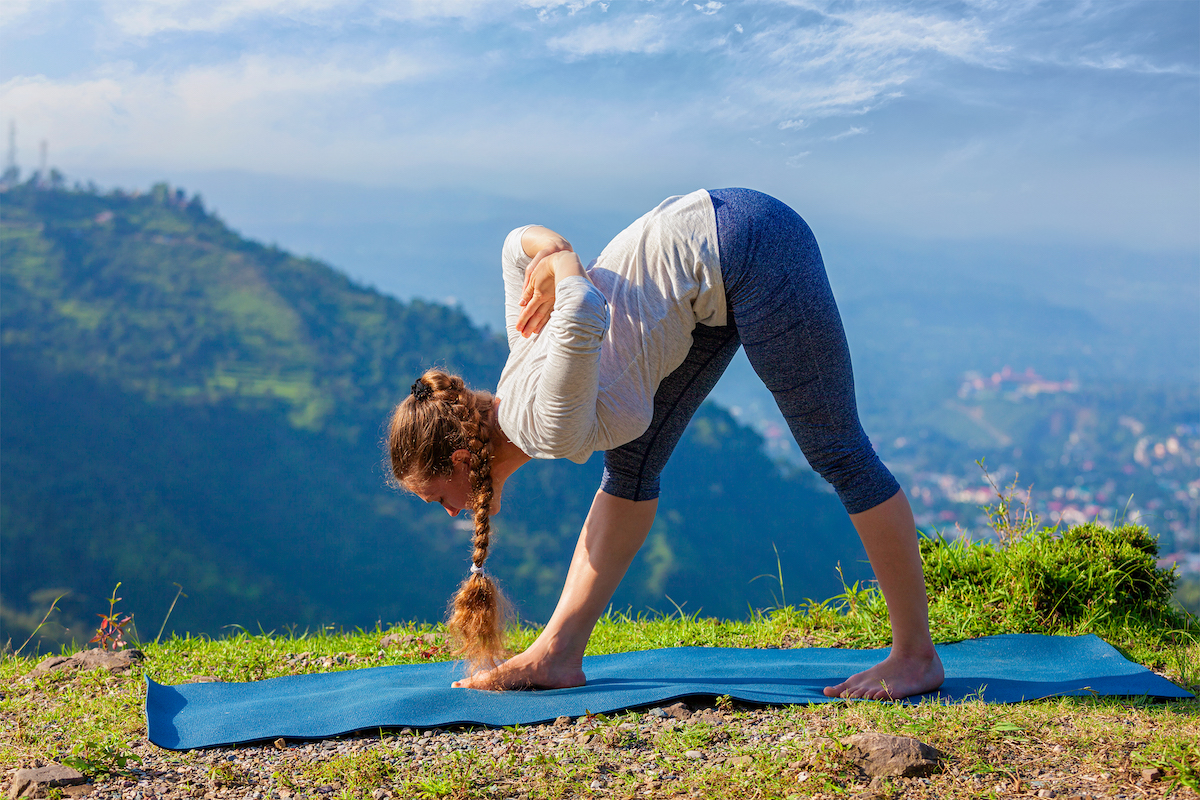 If you are participating in a Mysore yoga class for the first time there are a few things you should be aware of. As stated previously the structure of a Mysore yoga class is based on the individual and takes into account the skill level of its participants. This means that not everyone is practicing at the same intensity as each other. If you are speaking with a friend who is already taking a Mysore yoga class, hear what poses they are practicing and for how long, it is important to know that this may not be the case for you, at least starting off.

Starting off your class duration might only be 30-40 minutes. While this may seem short and underwhelming to some, it is important to remember that Mysore is intended to be practiced multiple times a week and that you do not want to exceed your physical and mental abilities in the first few days. If you feel like you are not working at a pace appropriate for you, you will easily be able to increase efforts. With the instructor giving each person in the class the individual attention they need, they should be able to notice your skill level and accelerate or decelerate your regimen based on your performance. 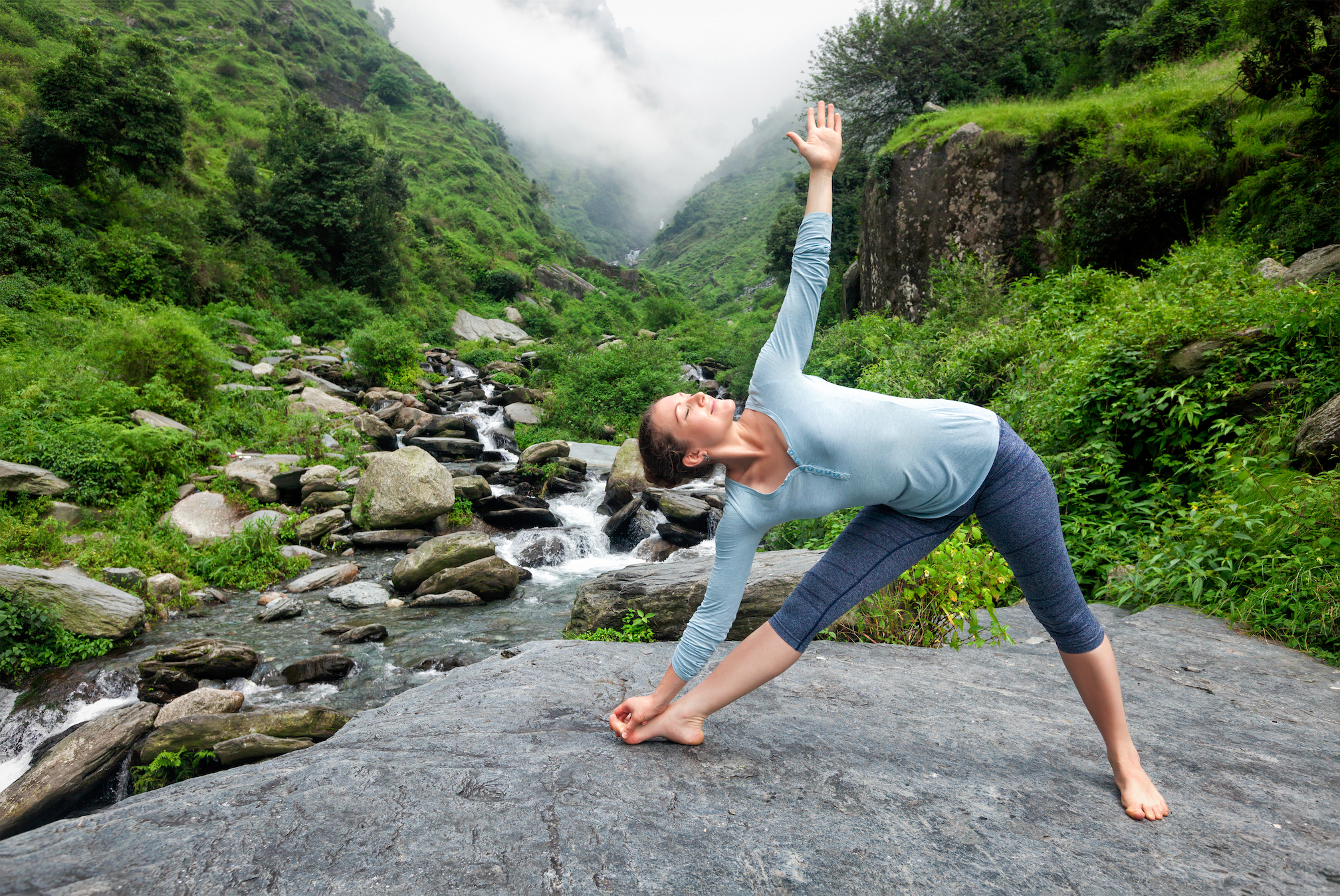 If you are completely new to yoga, Mysore yoga may not be the approach for you, unless you have patience and perseverance. While Mysore classes are focused on the individual, a newcomer will need the full attention of the instructor, who needs to be able to move about the classroom assisting everyone else. Especially as Mysore is practiced in silence it is a challenging environment to be asking multiple, in depth, questions.

It is often easier, and therefore recommended that you start with a Yoga Basics class, a Restorative class, or another introductory class to get a feeling of how your body reacts to yoga. By learning in a group with other students of your skill level you will be able to adapt the teachings of yoga without feeling intimidated. After you have come to an understanding of what yoga is and what your body can expect to go through, you are welcome to try Ashtanga. Our Ashtanga (Level 1-3) class teaches many of the basic fundamentals that will be utilized in more advanced Ashtanga courses and Mysore. If you are an athletic beginner, who up for the challenge you are welcome to start with the Ashtanga (1-3) class.

Yoga Now’s Mysore course starts with the Primary Series, which is taught in Ashtanga (Level 1-3) and Ashtanga (Level 2-3), and progresses students to the Second and later series. If you like led classes, which are taught with an instructor giving vocal instructions, we recommend taking Ashtanga (1-2) and/or Ashtanga (1-3) before trying Mysore as you will have the fundamentals necessary to participate on a similar level to the other students in the Mysore course. For further details and inquiries, please contact us.