Vinyasa Yoga is a style of yoga that is exercised in a variety of different forms. There isn’t one specific method that classifies a yoga class as Vinyasa Yoga. Instead, Vinyasa Yoga is focused on the flow of breathing and fluidity of each movement. What those movements are, and the level of intensity may differ, but the important thing is to find the rhythm in which your body and mind work well. If you are someone looking to develop a stronger consciousness of your mind body relationship, Vinyasa Yoga might be the type of yoga for you. 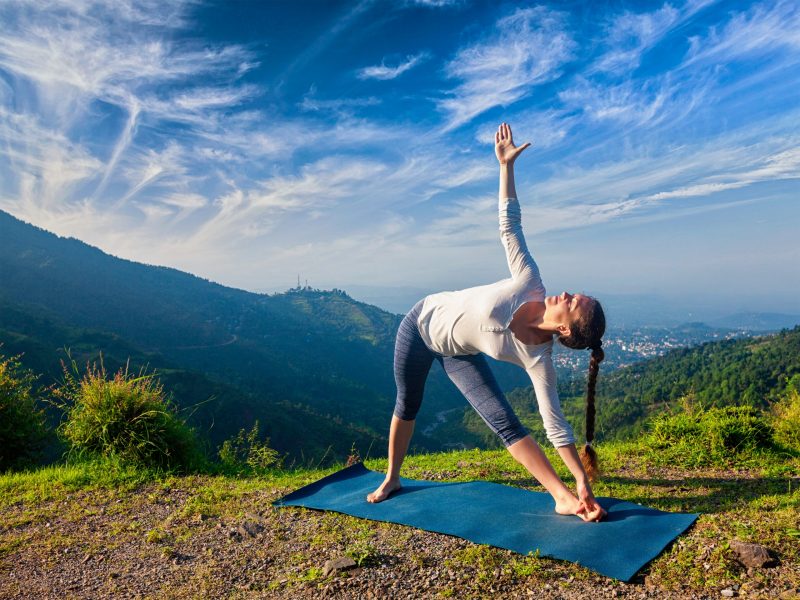 What is Vinyasa Yoga?

The word “vinyasa” is derived from Sanskrit with the term “nyasa” meaning “to place” and the prefix, “vi” meaning “in a special way”. This is in reference to the path in which you take on a journey and the importance of doing things in the correct order. In the context of yoga, vinyasa is understood to mean the connection between breathing and movement.

Generally, yoga places an emphasis on breathing and its importance when deriving energy and pacing your movements. Vinyasa Yoga is less about the intensity in each specific pose and more about the way in which you move through the sequence of poses. Finding the best way for you to accelerate your fluidity of movement is key. This concept is what is most emphasized in Vinyasa Yoga. 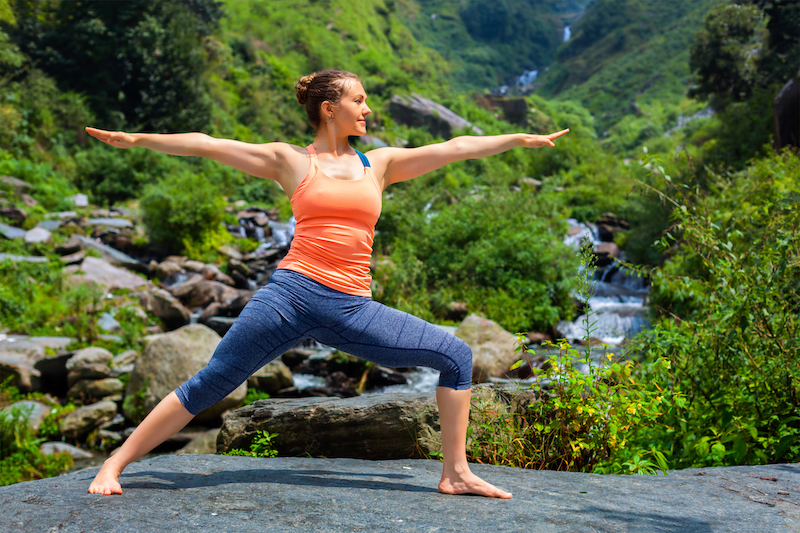 The Importance of Vinyasa Flow

This first starts with having a consistent rhythm of breathing. This structure of breathing lends itself to many benefits, both for the in class participation and the strength of the individual in their out of class life. A strong flow of breathing allows the participant to fuel their body with the energy they need to keep their body moving smoothly and swiftly through each pose.

Having a well paced breathing flow also allows the practitioner to step back from the task at hand and start to look inward. By focusing on a task that is in the moment, like breathing, they can focus less of their attention on performing each posture and start to move in harmony between their mind and body. 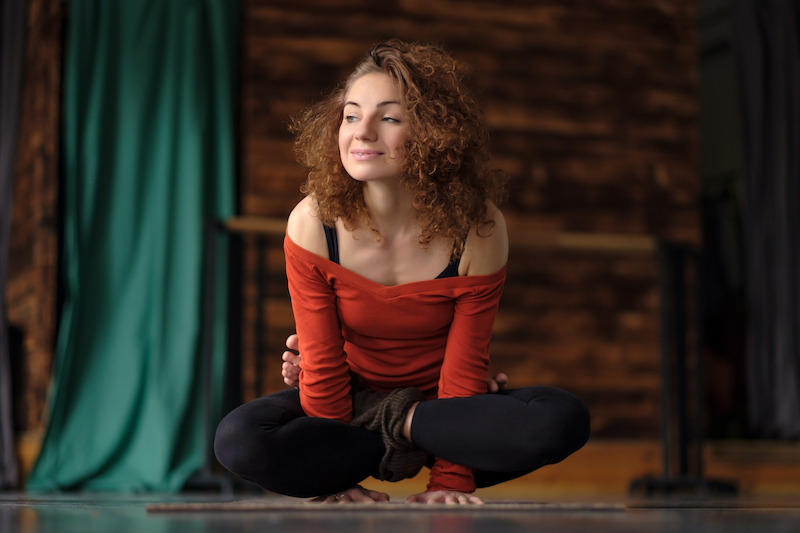 The free form nature of Vinyasa Yoga allows practitioners to incorporate it into their lives as they see fit. With the focus being placed more on the breathing and your actions as a whole there is more freedom to experiment and try new things. Vinyasa Yoga is a highly modifiable form of yoga that allows people with a wide range in abilities to practice, with many options available.

Each instructor can offer something different, that is unique to their tastes and interests. They can also modify the course they are offering in order to better fit the needs of the class. If you are finding that your Vinyasa class isn’t working for you, you might want to switch up which class you are taking or which instructor is leading it, to find a class that better fits your needs.

There are multiple health benefits offered by Vinyasa Yoga. An increase in flexibility, cardiovascular health, and muscle strength are some of the most common benefits reported by participants. Due to the form in which Vinyasa Yoga is practiced, improvements in these areas are most likely. The sequence of postures utilized in Vinyasa Yoga require flexibility and strength in order to move fluidly through the motions. Cardiovascular strength is built through long term practicing where breathing is strengthened through intense sessions.

In the world of yoga, Vinyasa Yoga and Hatha Yoga find themselves differing the most from each other. The most noticeable difference is found in practicing each of these types of yoga. As stated previously, Vinyasa Yoga is more about the fluidity of movement through the sequence of poses. This is quite different to Hatha Yoga where the focus is on perfecting each pose.

If you are trying to figure out which form of yoga to practice you might want to consider what you would like to get out of your yoga class. When it comes to practicing Vinyasa yoga your body is worked to a more intense degree. Due to the repetition of each pose and constant movement of the body you will find Vinyasa Yoga to offer a more physical workout.

When it comes to practicing Hatha Yoga the goal is more focused on alignment and stilling the mind, body, and spirit. Hatha Yoga is focused on holding poses for longer periods of time in order to bring the poses into good alignment. While holding these poses and concentrating on their alignment, the participant allows themselves to look inward, practicing patience and mental strength.

Overall, you may find that there is personal value in both forms of yoga. Alternating practices can make you a more well-rounded yoga practitioner. Due to the unique benefits of both Vinyasa and Hatha you can improve your skills in one form by strengthening yourself in the other. Balancing your yoga practices between two different forms is also great for maintaining your interest in yoga. This way you don’t burn out too quickly on one form or get overworked early on.

If you are interested in a Yoga Now class in Vinyasa Yoga we’d love to have you join us. For further details and inquiries, please contact us.